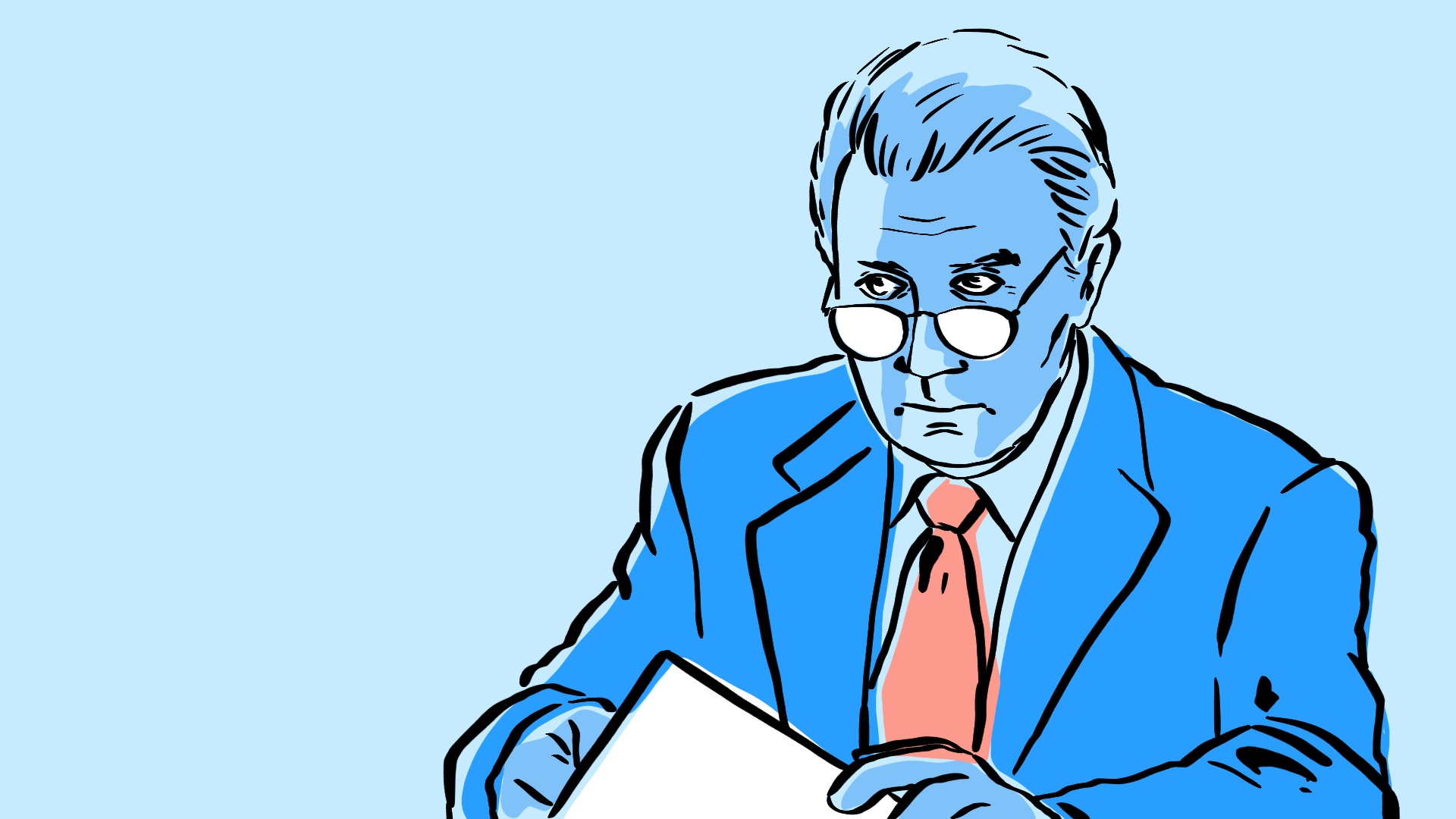 My all-time favorite TV show is The West Wing.

There are many, many reasons that I love it (and why I’m re-watching it for something like the 6th time), but I think one of the main reasons is everyone’s work ethic. Despite some major obstacles and early-administration lethargy (see s1e19, “Let Bartlet be Bartlet), the Bartlet White House is always hard at work on problems affecting the country, large and small. The major representation of this ethic is President Jed Bartlet’s signature phrase, “What’s next?”

“What’s next?” encapsulates so much. It’s not just about getting through a massive to-do list, it’s about putting to bed whatever you just completed. It’s about clearing the mental space needed to focus on the next thing. And it’s about making sure you’re focusing on the right thing.

There’s a telling scene in the first season where Bartlet’s Chief of Staff, Leo McGarry, is arguing with Secretary of HUD Debbie O’Leary about her (rightfully) calling the Republican Party racist. Everyone wants O’Leary, a black woman, to publicly apologize despite her unwillingness to do so. Although it’s an important argument to have, Leo says something to the effect of, “The President won’t hesitate to fire you and say, ‘What’s next?’.” He knows that O’Leary is doing amazing work and that work needs to continue. He also knows that, as much as she hates it, it’s more important to pick your battles. O’Leary can make a bigger impact by apologizing and moving onto the work that directly affects millions of lives. It’s a horrible pill to swallow, but she ultimately agrees that it’s necessary to apologize and move on instead of losing her job.

“What’s next?” is repeated throughout the series. It’s said casually and made into a key plot point. It’s sometimes an off-hand comment. Other times it’s a massive emotional trigger for characters and the viewers alike. It’s something that starts with President Bartlet but that is embedded into the core of every person around him.

It’s one saying that I’ve been trying to keep in mind throughout my day, too.

It’s often easy to finish some task and think you’ve accomplished a lot. But, far too often, those tasks aren’t what’s important. There’s more vital work to be done. Instead of resting on my laurels or taking a break after a block of work is done, I’m trying to ask myself, “What’s next?” Both as a reminder to stop wasting the day and, more importantly, as a reminder to make sure I’m focusing on the work that will make the biggest impact.

If you haven’t seen The West Wing already, I strongly encourage you to binge it over the next couple of weeks. You won’t be dissappointed and you end up feeling inspired on top of just entertained. Likewise, I encourage you to ask yourself, “What’s next?” on a regular basis. It’s a good way to remind yourself of what’s important, regardless of whether you’re governing a country or working on a new marketing campaign.