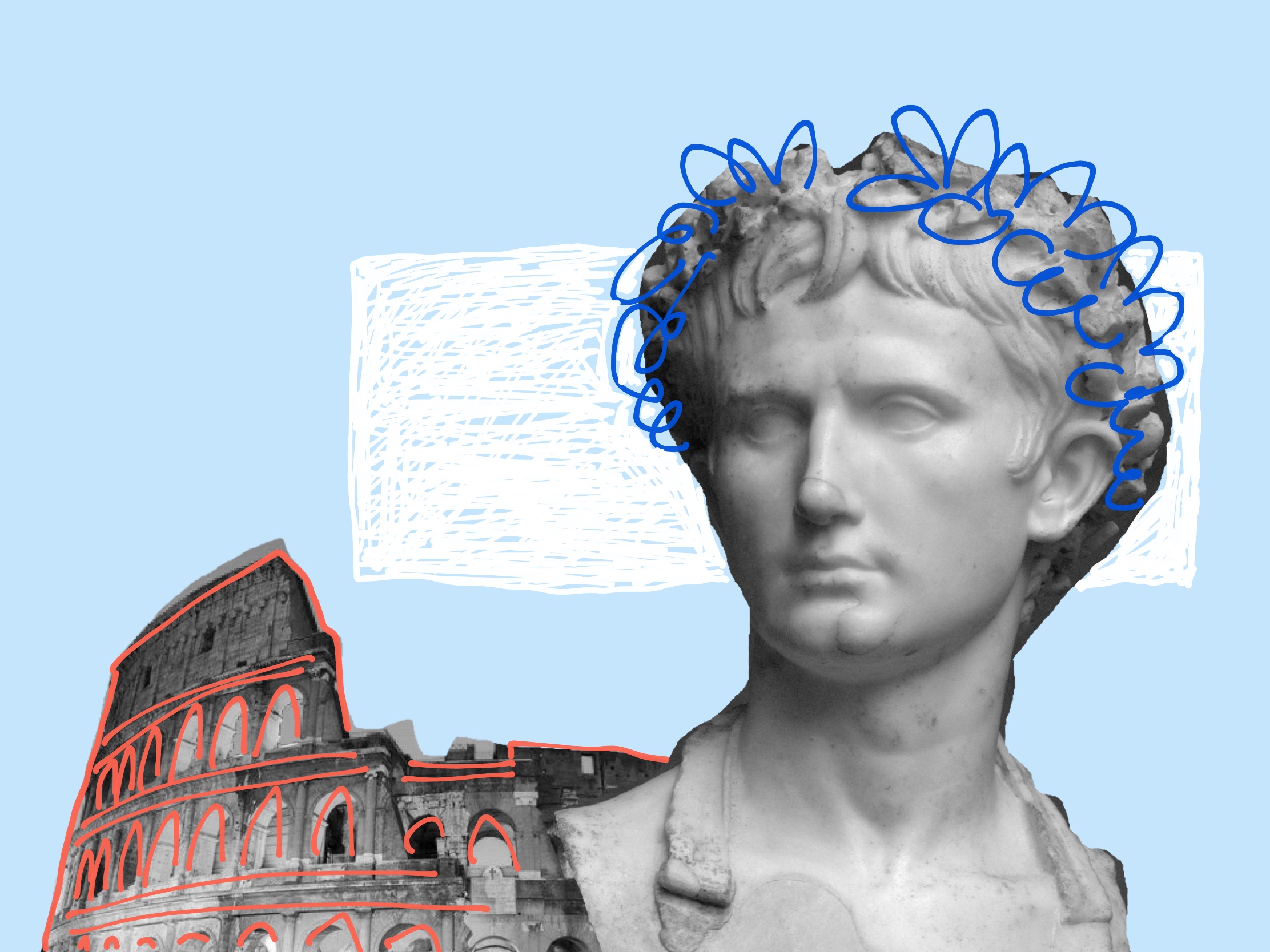 We’ve heard the word in school or rolling off the tongues of politicians. But what does “civics” actually mean?

Civics is a word most of us have heard growing up. In school, you either had a civics course of some sort or heard it floating around in social studies or history class. It crops up during campaign season and in the lyrics of Hamilton (“A civics lesson from a slaver? Hey neighbor, your debts are paid ‘cause you don’t pay for labor.”). But I never took the time to think about—let alone investigate—what “civics” actually means.

We’re trying to figure out what a word means, so let’s start with a dictionary definition. The American Heritage Dictionary of the English Language, 5th Edition, defines civics as:

The branch of political science that deals with civic affairs and the rights and duties of citizens.

That’s a bit stodgy though, isn’t it? I much prefer this one from Wiktionary:

The study of good citizenship and proper membership in a community.

Sure, civics—as we’re taught in school (if we are taught it in school)—is about the science and mechanics of people’s interactions with the government. But it feels like it should be about so much more than that. It should be about how individuals participate in their community.

If we go back even further, we can see that the Romans certainly thought so. The word civics actually comes from the Latin civicus, which was that having to do with citizens, towns, or cities. Romans had a special honor for people who saved a fellow citizen’s life. They were bestowed a civica and the right to wear it. It was a crown of oak leaves and acorns that would probably fit right in at Coachella. Ever see one of those busts of a Roman emperor? It’s what he was wearing.

Not everyone in Roman life was given a civica, just those who were being good citizens and members of their community. Granted, that was usually during the course of fighting a war, but it seemed to focus on the active participation part which nowadays seems to go overlooked beyond voting in elections every few years.

All of that begs the question: What is a good citizen?

There are a lot of potential answers to that question, especially considering where you fall on the political spectrum. But to me, a good citizen attempts to do the following:

There are lots of ways this can play out and it should be obvious to anyone paying attention to the world that being a good citizen is increasingly difficult in 2020.

Not everyone has access to education, let alone an education that teaches civics and the mechanics of government. Not everyone has the resources (like time and money) to give back to their community, especially given pandemics, police brutality, economic rollercoasters, and everything else that’s vying for our attention on a daily basis. And, with all of the gerrymandering and voter suppression that’s happened the past few decades, not everyone has a way to exercise their civic duties and participate in the process of government.

It’s hard and it’s only going to get harder. But it’s on each of us individually to take responsibility for being a good citizen and do what we can, where we are, to create a better community for everyone in that community, not just ourselves.

Which brings us to that last point—accepting the results of your actions in civic life.

There’s another concept related to all of this that comes from a more recent source: Sudbury schools. Sudbury schools are democratic schools that began in 1968 in Sudbury, Massachusetts. They’re founded on the belief that people need to learn democratic values and social responsibility by actually engaging in them, not just reading about them. Sudbury schools focus on three freedoms:

If Americans love one thing, it’s their freedom to act however they want. But what seems to be lacking is their duty to bear the results of those actions. Instead of being held accountable for predatory lending and financial meltdowns, Wall Street walks away with billions in bailouts. Officers of the law regularly murder Black people and walk away with their jobs and pensions intact. Some of us choose not to wear masks in public while complaining about continuing lockdowns and surges in COVID-19 cases. It’s pretty messed up, to be honest.

So, if I were to go back to that original question of what does “civics” actually mean, I’d say:

Learning not only the science and systems of government, but, more importantly, how we can all take responsibility for our collective actions and improve our communities as a result.

It’s not easy. We shouldn’t expect it to be. Our country is only getting more crowded and more diverse. But it’s work worth doing so that we can find a way for everyone to participate in its history while feeling safe and valued.

A weekly newsletter with interesting links, some stellar—if I do say so myself—song recommendations, and wise words to ponder over your drink of choice.