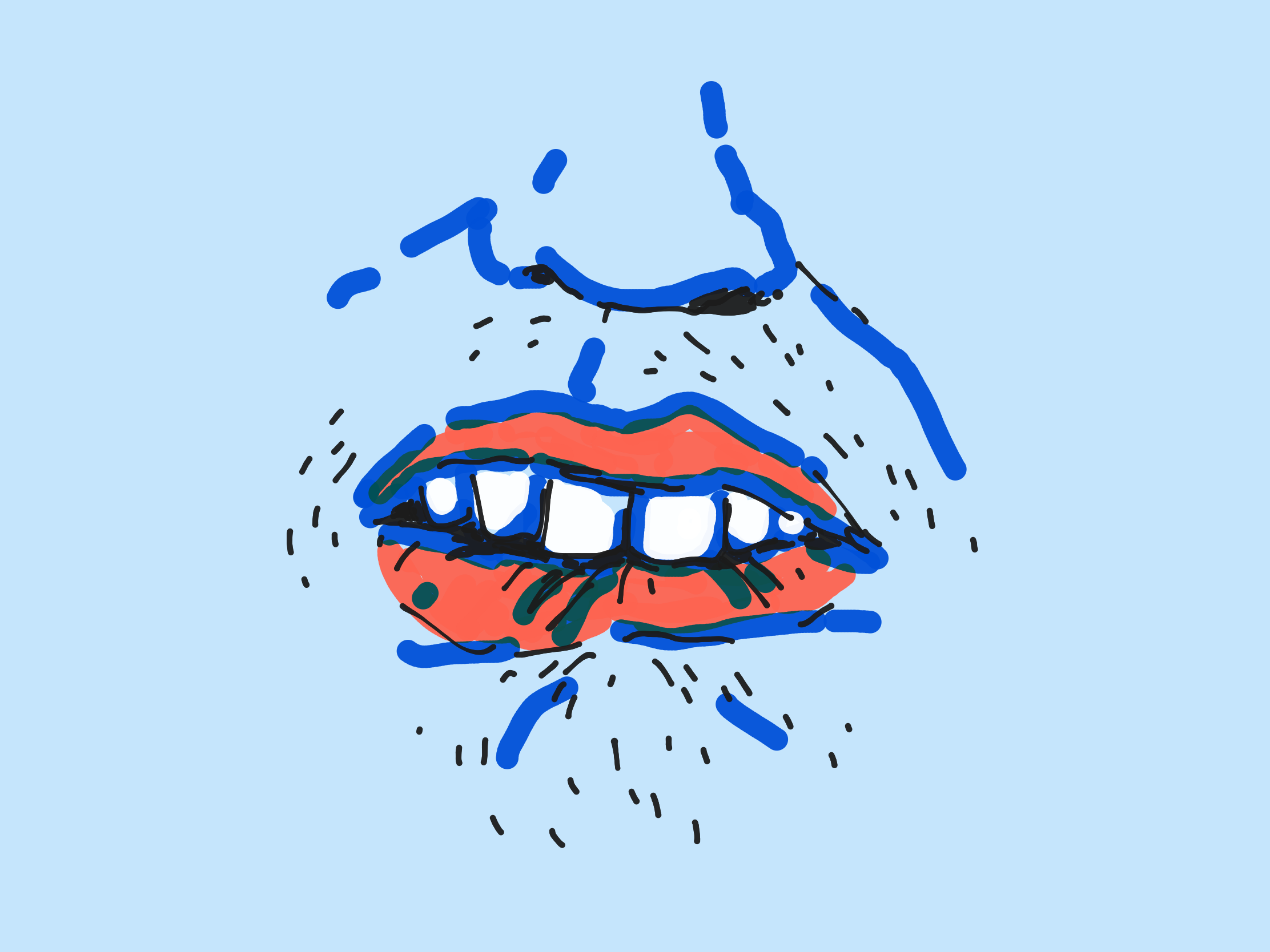 I gave a talk at UNSPAM right before the pandemic hit in force. It was titled, “How the hell do you get (and keep) email subscribers?” and had to do with list acquisition and engagement techniques.

One of the responses I received was taking issue with my choice of language in the title (and, presumably, the talk itself). The email I received was thoughtful and respectful and it made me think more deeply about the issue than I expected.

The argument basically boiled down to:

It took me quite a while to respond to the email and the argument. I ran my response by my wife and a few trusted friends. My wife, especially, encouraged me to post it here, so here we are. I’ve removed any mention of names or identifying details but, otherwise, this is the email in full:

I love swear words and think they’re extremely useful parts of language. They can be used to express so many different feelings far more quickly than cleaner language. I actually take issue with the phrase “bad language” and favor “adult language” when talking about it with my kids, since swearing can be used for plenty of good but should probably only be used by adults since they have the experience to fully understand the meaning of those words and the context surrounding them.

You’re right that “hell” was used to express frustration with one aspect of email marketing and to grab attention. In both cases, a swear word was the perfect rhetorical tool to use. And, as I was at the RGE conference, it was kind of on brand and a good fit for the audience, which leans towards the rambunctious.

Although my choice of language can lead to some being offended, I don’t agree that it is inherently offensive. “Hell” is one of the milder entries in the lexicon of adult language (I used worse in the actual presentation) and is commonly used in articles, advertisements, and in television and movies. I’d wager that it’s frequently used in professional settings without much issue. And, even when it causes some discomfort, that can be a good thing. As the American author Jason Reynolds says:

If you can’t put yourself in a situation where you are uncomfortable, then you will never grow.

Hopefully people—even in a professional setting—can see past a few swear words and take issue with any ideas expressed in the session as opposed to the language I choose to convey some of those ideas.

Again, I really do appreciate your email, as it made me think deeper about what I write, say, and put out into the world. And I’m thrilled that you find value in a lot of what I create and share (and the RGE team, which does awesome work), so I hope you don’t dismiss future articles and talks from me or RGE, even if it contains some adult language.

I don’t plan on cleaning up my language moving forward—in part because I don’t think it’s dirty language to begin with—but I’d love to hear what you think about the issue. Does adult language have a place in professional settings?