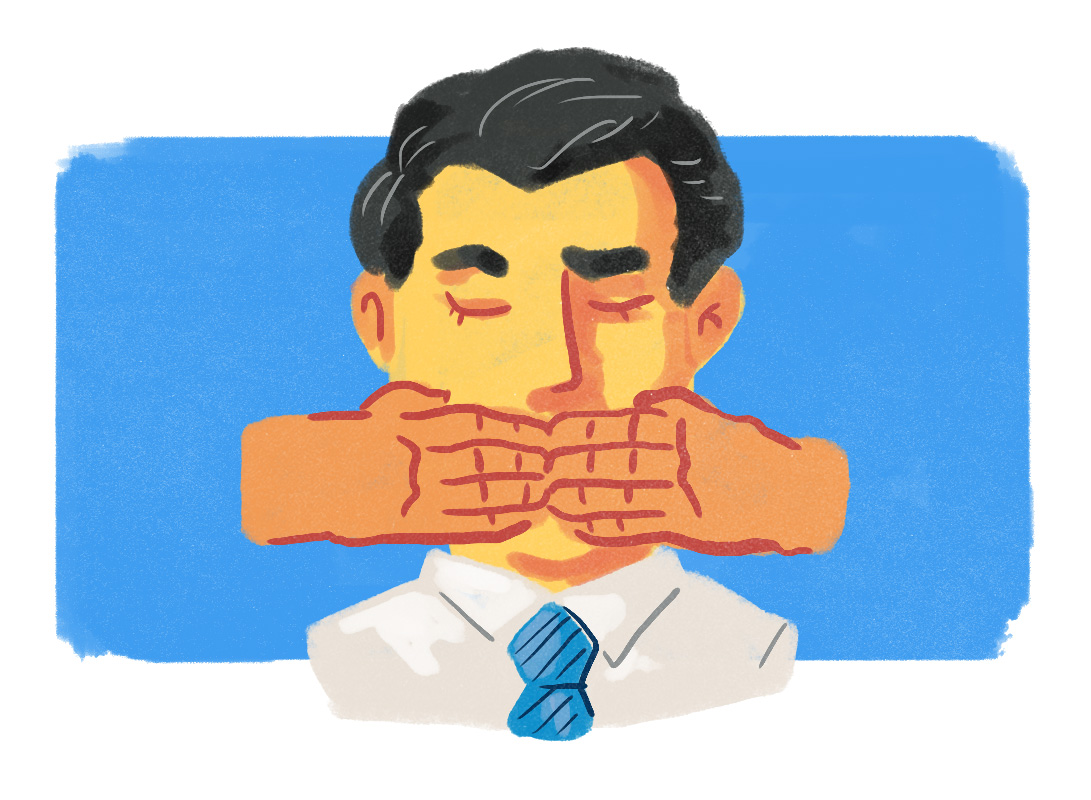 But if thought corrupts language, language can also corrupt thought. A bad usage can spread by tradition and imitation, even among people who should and do know better.

George Orwell, Why I Write

Email is one of the most personal forms of communication. It is an absurdly powerful medium that allows people to connect on an intimate level.

Unfortunately, many email marketers don’t see it as such. For them, it is a cheap and easy way to slap subscribers across the face with their latest products and sales. Which is a shame, because it harms the reputation of email marketers that take their calling seriously.

There’s a term that gets used far too often in the world of email.

It is most often used by those marketers that are only in it to shove ads into people’s inboxes. They send a blast. They blast a campaign to their list. They indiscriminately throw whatever they can at subscribers in a desperate attempt to get something to stick.

But, there is more good than evil in email marketing, I think.

Not every email marketer has those intentions. Many understand the powerful nature of email. They understand that the inbox is the holiest of places on the internet. They understand that when a person asks to receive an email they are letting someone into their lives and giving them access to that most powerful of things: their attention. They take that responsibility seriously and strive to connect with their subscribers at a very human level.

The danger is that, far too often, even these good marketers use that dreaded term to describe what they are sending. And that word is nothing if not insidious. Even the best-intentioned email enthusiast can eventually be corrupted into sending trite, useless emails when they begin to think of them as mere blasts.

I’m not saying that every email marketer that uses the word blast actively thinks like this. I’m just saying that some do. But for those of us that do care about nurturing relationships with our subscribers, we need to be vigilant.

Words are powerful. They not only express what we think but have the ability to influence and shape those thoughts in the first place. When we allow ourselves to use lazy, harmful words like blast, we invite that laziness into our thinking.

If you do, there’s a good chance that conversation will continue for a long time to come.