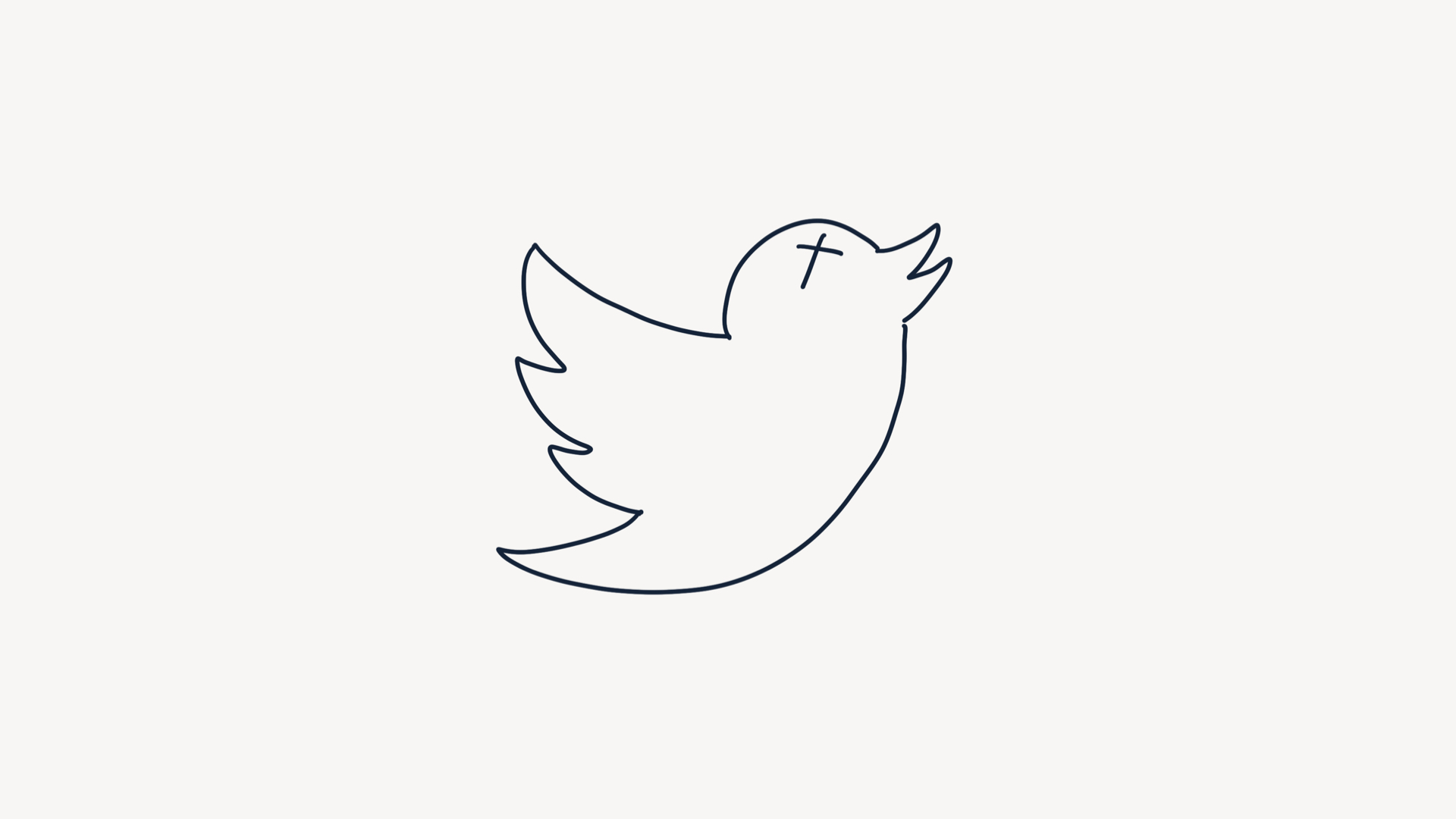 Twitter played an important role in my life and career over the last decade or so. But not anymore. I refuse to participate in the hellscape that Elon Musk is creating.

I joined Twitter in June of 2011. In the years since, Twitter has introduced me to people I now call friends, helped me to grow my career and side projects, and connect with a number of communities in meaningful ways. Although I’ve been mostly inactive on the platform for the last year or two, I still checked it regularly to keep up on what folks were doing in those communities.

Since Musk started eviscerating the platform (and all of the unfortunate souls who worked on the product), damn near everyone I still care to follow has set up on Mastodon, dusted off their RSS feeds, or started up newsletters. Over the last week, my feed has slowed to a crawl of mostly, “See ya, Twitter… follow me here.” posts and more sad, heartbreaking news. Mastodon, on the other hand, has exploded. While my feed there is a lot of Twitter-related analysis, there are people sharing life updates, thoughtful posts, and helpful tips, too.

I used to get value out of Twitter. As of this past week or so, there’s been virtually zero value derived from the platform other than the pure schadenfreude of watching Musk waste billions of dollars and destroy a tool that’s been increasingly harmful to the world over the last few years. It’d be more satisfying if it didn’t affect so many people’s lives.

I encourage everyone to make plans for their exodus from Twitter if possible (I know it’s not for a lot of people). As always, you can follow via RSS, my occasional email newsletter, or on Mastodon.